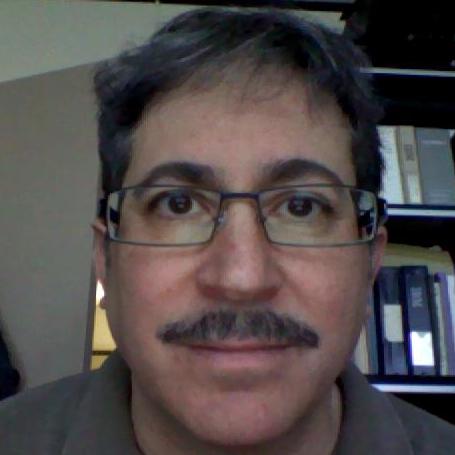 Biographical Sketch:
Barry has worked for over 30 years with IBM. He began his IBM career with the teams which produced the operating systems for the 8100 UC architecture machines, namely DPCX/DOSF and DPPX. After that he transitioned to the team which created the original MVS offering that became z/OS UNIX, where he was instrumental in creating the C/C++ compilation system. Barry is currently a designer and developer working on the z/OS Program Management binder and related utilities. Leading up to that Barry worked for 8 years with the Language Environment and C/C++ run-time library team where he was involved in many areas, including the creation of XPLINK and DLL support.

Sessions:
12343: An Introduction to Using REXX with Language Environment
12922: It's Not Just About HLASM - You Need the Binder to 'Assemble' the Parts!
12929: IEWBIND and IEWBFDAT -- Learning to Use the Binder APIs Hands-on Lab