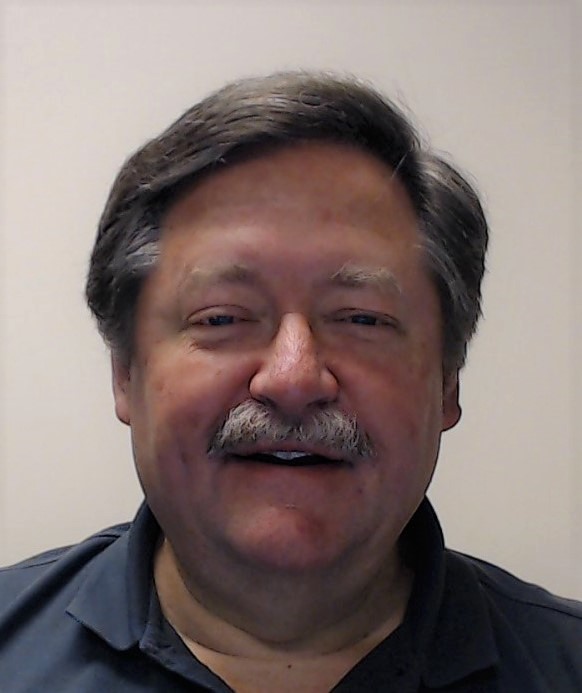 Biographical Sketch:
Rick Barlow has more than 30 year experience working with VM beginning with VM/SP Release 1. Through that time, he has had significant experience with installation, maintenance and administration of all aspects of VM. Most of his focus through the years has been on installation and configuration of VM networking tools including legacy tools such as VTAM, RSCS and VM Pass-Through. As TCP/IP became a part of the environment he became responsible for maintaining and configuring TCP/IP and the virtual network components of z/VM. Through the years of application development under VM, he worked with most of the application development tools and languages. He is responsible for the performance tools of z/VM. In addition to his focus on various VM software components and features, he works with hardware installations and configuration and is a major contributor to Disaster Recovery planning and testing for both z/OS and Linux on System z. Rick has been a participant with VM development teams working with Early Ship programs for RSCS, Pass-Through, TCP/IP and VM for many years beginning with VM/HPO 3.4 and including all of the VM/ESA and z/VM releases. Since 2005, Rick has been a key participant in a team at Nationwide that has been focused on Linux Virtualization on IBM System z using z/VM as the hypervisor. The Linux on System z deployment has grown to include 8 z/VM LPARs spread across 4 large IBM System z processors with more than 600 virtual servers running almost 3300 JVM, IHS and DB2 instances. A combination of both re-platformed and new workloads has resulted in significant cost savings compared to non-System z servers. Rick is responsible for the hardware and network configurations. Rick has been a SHARE participant since 1990 and a regular speaker since 1994. He has also volunteered with the Linux and VM Program of SHARE since 1997.