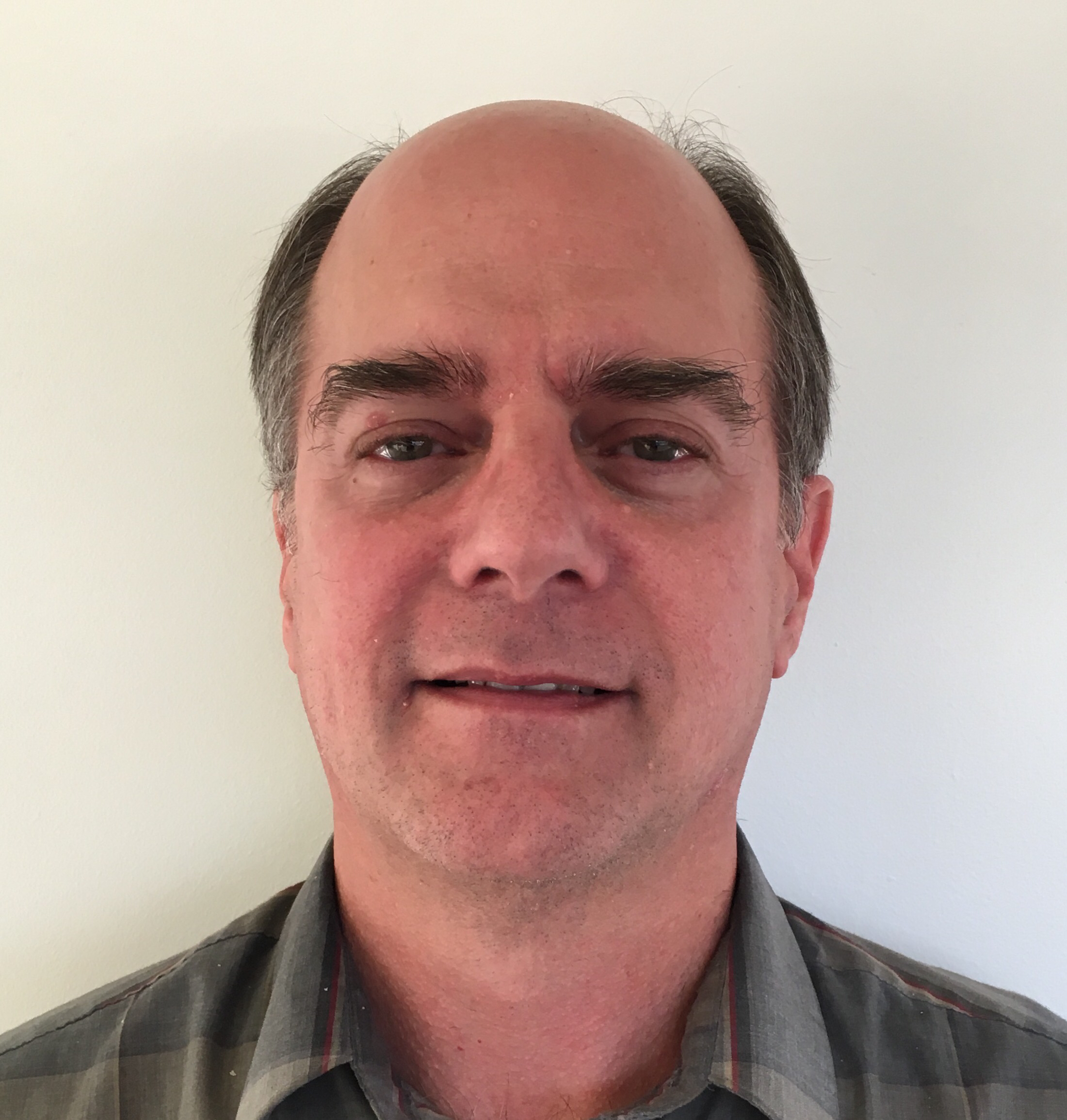 Biographical Sketch:
Alan Altmark is a Senior Managing z/VM and Linux IT consultant with IBM Lab Services. During his college years, Alan paid his dues as a CICS/VSE application developer, a real-time environmental management system developer, and as a VM and MVS system operator. In 1982, Alan received his Bachelor of Science degree in Computer Science from the University of Missouri - Rolla, and immediately joined IBM as a member of the VM development team in Endicott, NY. During Alan's 28-year tenure in VM Development, he worked as a developer, a tester, a designer, and, most recently, as an architect. In that time he learned networking and security skills, as well as an intimate knowledge of CP and CMS. Most recently he was one of the lead architects for z/VM Single System Image and Live Guest Relocation. During his career in VM Development he received two Outstanding Technical Achievement Awards, the most recent of which was for his direct and active support of IBM clients. In 2010, Alan moved to IBM System z Lab Services, making his knowledge and experience directly available to System z clients, helping them to successfully deploy z/VM and Linux. Alan is recognized and respected worldwide as an authority on z/VM, being consulted regularly by IBM clients, large and small. He has been a regularly requested speaker at national and international technical conferences, and at regional user group meetings.