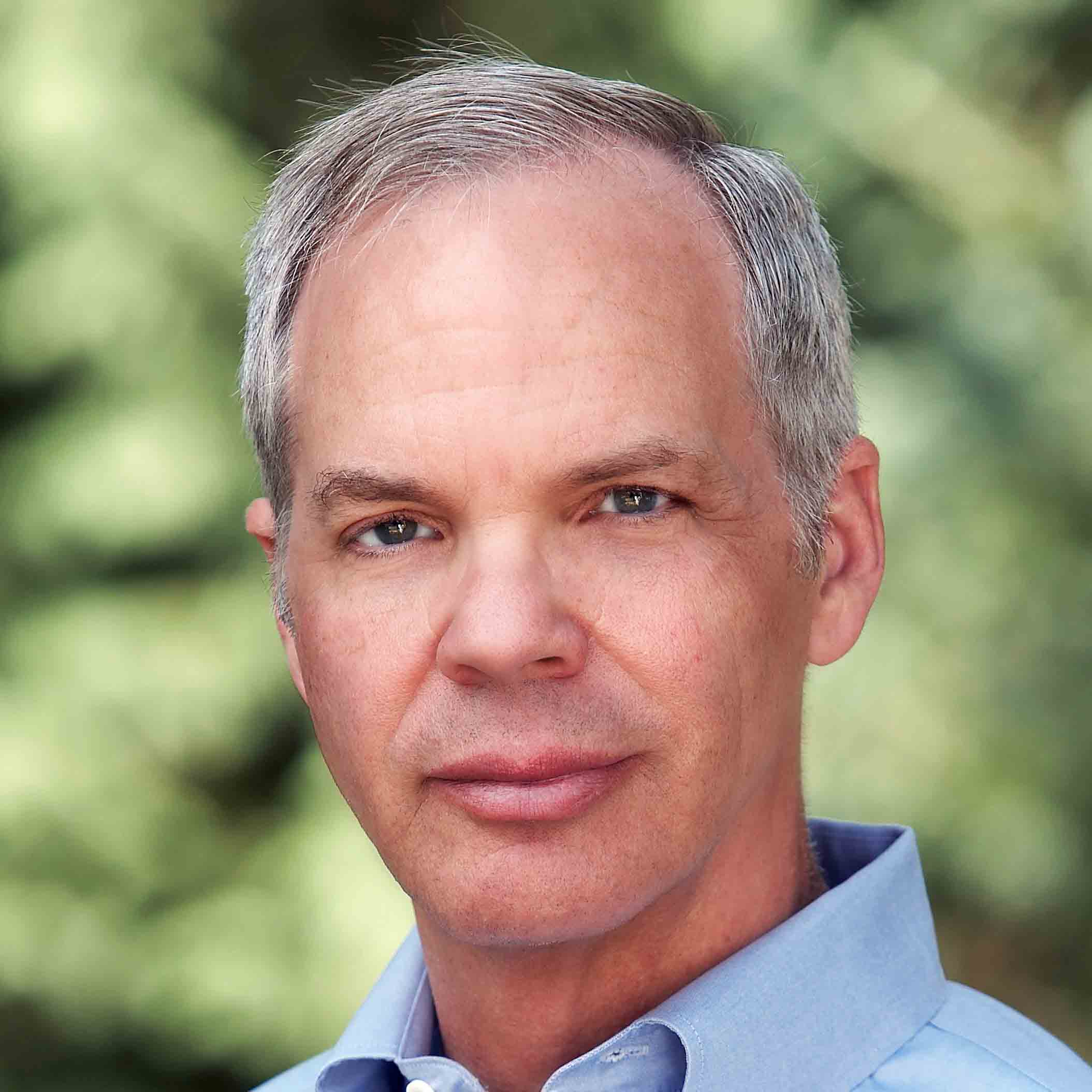 Biographical Sketch:
Mr. Schrager, President of Xbridge Systems, is credited as one of the people who started the concept of data security when he founded and was the first Manager of the SHARE Security Project in 1972. The project delivered a series of requirements to IBM in 1974 including data protection by default and algorithmic grouping of users and resources. When IBM delivered its security product, RACF, in 1976, it did not meet the requirements and IBM told him they were not achievable. So, Mr. Schrager developed his own security product, ACF2, which met the requirements and was used by customers such as General Motors, the Central Intelligence Agency, the National Security Agency, Britain’s MI-5, the Federal Reserve System and the Executive Office of the President of the United States. To date, ACF2 has generated well over $1 Billion in revenues and when Mr. Schrager sold the company, SKK, Inc., it had a 60% market share against IBM’s RACF and CA’s Top Secret. Under Mr. Schrager’s leadership, SKK developed the first VM operating system security product, ACF2/VM, and the first automated Operating System auditing product, Examine/MVS, now known as CA-Auditor. Mr. Schrager has continued to be an active part of the IBM mainframe software community in helping develop products that enhance the analysis and reporting capabilities of ACF2 and RACF and delivery systems such as Data Direct’s Shadow product. Mr. Schrager has a BS Degree in Physics from the University of Illinois and a Masters in Applied Mathematics from Northwestern University. Mr. Schrager is honored to be selected as a member of the Mainframe Executive Magazine’s Mainframe Hall of Fame.