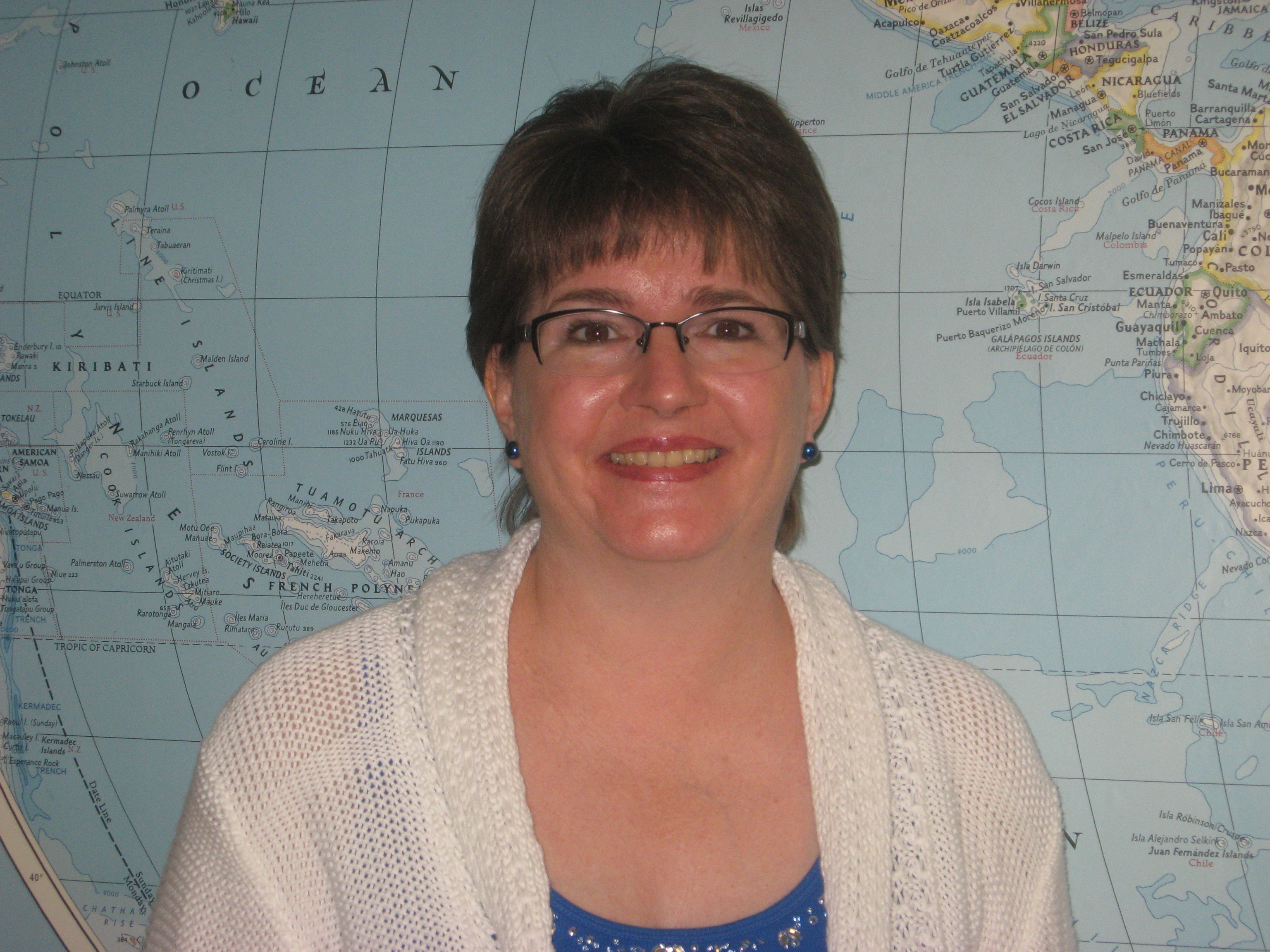 Biographical Sketch:
Karla Arndt is a Senior Software Engineer located in Rochester, Minnesota, USA. She has 25 years of experience and has worked on several platforms including components of IBM i, z/OS, and the IBM Tivoli Directory Server. She holds a degree in Applied Mathematics and Computer Science from the University of North Dakota. She is the technical team leader for Predictive Failure Analysis and Runtime Diagnostics and holds several patents in the areas of autonomic computing, predictive technology, and referential integrity. She recently was part of the team that wrote the Redbook "Extending z/OS System Management Functions with IBM zAware." She also has been speaking internationally on the topic "Exploiting Recent IBM z/OS Features and Functions" as part of the ITSO worldwide workshops.