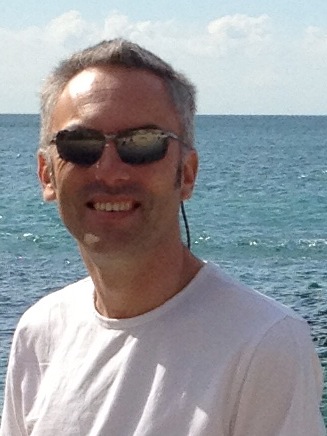 Biographical Sketch:
Matthew joined IBM in 1989 and started work on CICS mainframe products before moving to the distributed platform. In 1997 he moved to the Java Technology Center working initially as a "Java Evangelist" before joining the IBM Sovereign JVM team. After helping to design and implement the IBM JVM for Windows and AIX, Matthew joined a small team developing high performance garbage collection and shared classes technology for CICS, IMS and DB2. In 2002 he mentored a successful Extreme Blue project on Aspect Oriented Software Design before joining the IBM incubator project of the same name, during which time he became a committer on the AspectJ Eclipse project specializing in integration with OSGi. In 2007, Matthew returned to CICS to lead the architecture, development & delivery of what became the IBM CICS Explorer and the "New Face of CICS" in CICS TS V4.1. He was the technical lead for end-to-end support of OSGi application development, deployment and management in CICS TS V4.2. Matthew is currently the architect for cloud enablement in CICS TS V5.