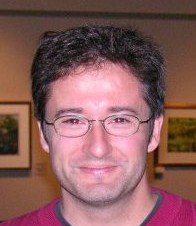 Biographical Sketch:
Martin Schwidefsky received a diploma in computer science from the Technische Universit‰t Karlsruhe. After joining IBM in 1996, he first worked on the z/VSE operating system before getting involved in Linux on System z development. He is part of the IBM Linux Technology Center and is the current maintainer for the zSeries architecture dependent part of the Linux kernel.