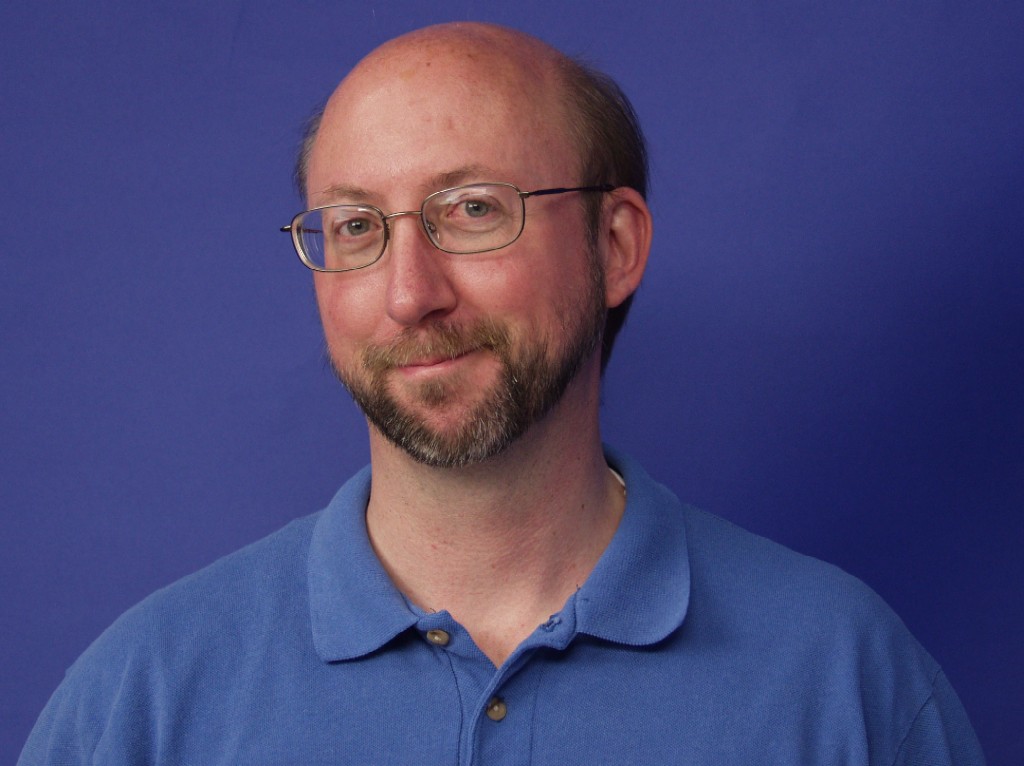 Biographical Sketch:
Bill Bitner is a Senior Software Engineer in the IBM Systems & Technology Group, Endicott NY. He joined IBM in 1985 after receiving a B.S. in computer science from the University of Pittsburgh at Johnstown. For over 25 years, Bill worked in VM Performance, serving as the team leader for half of that. Bill is currently the focal point for the z/VM Lab's Client Care program. In 1997, he became a companion of the Order of the Knights of VM. He has been involved in over 20 releases of the VM product; he has spoken at over 100 conferences and user groups; and he has worked with 100s of customers. Bill's first involvement with SHARE was in 1990. He was soon hooked on the insight he gained from working with SHARE attendees.