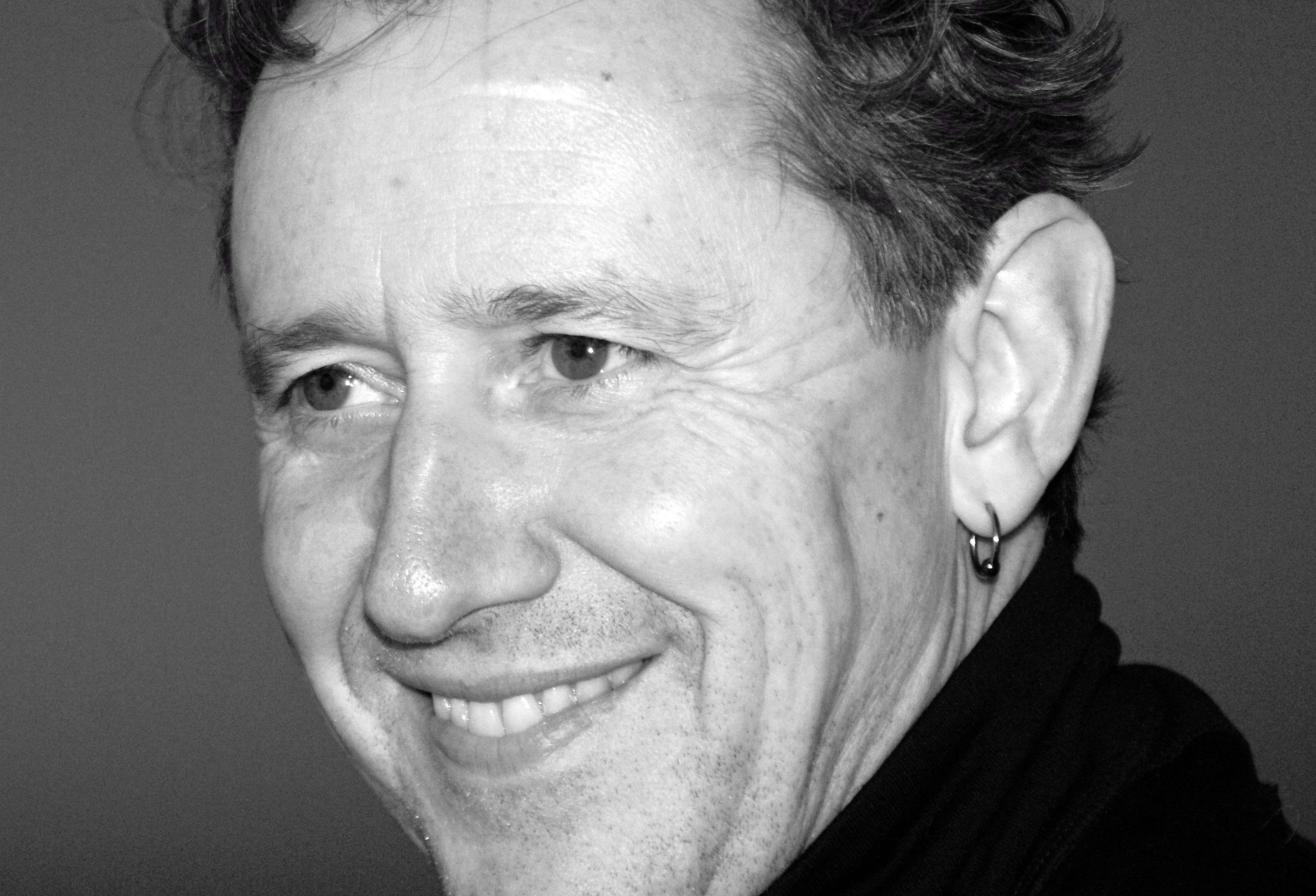 Biographical Sketch:
Liam Doherty is a Software Engineer and SCLM architect in Perth, Australia. He has 31 years of experience with the MVS™ operating system, both with IBM and other customers. Initially an application programmer in PL/I, IMS™, CICS, and DB2, he moved into more technical support roles such as IMS DBA, CICS System programmer, and SCLM Administrator before spending much of his career as a DB2 DBA. On moving to Perth, he took up a role at IBM that focused on SCLM and the SCLM additional products, both from an architectural perspective and a customer facing support perspective. He was also one of the developers on SCLM Developer Toolkit. For the past 4 years he has worked on the Rational Team Concert product in both an architecture and development role, focusing on the z/OS extensions, and in particular the RTC ISPF Client. He attends the SHARE technical conference twice a year in the US to give presentations on RTC, SCLM, REXX and ISPF.