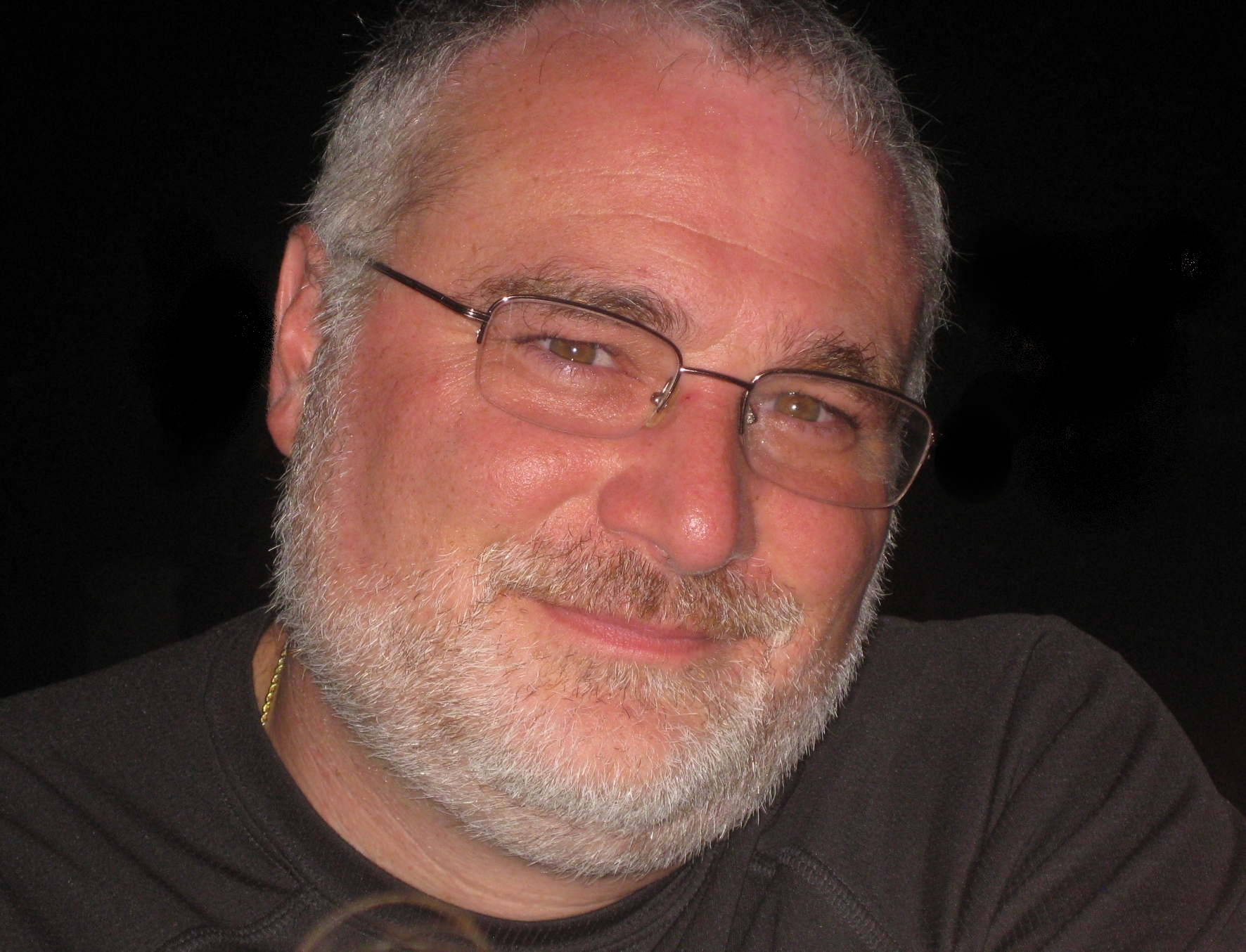 Biographical Sketch:
Frank J. De Gilio is a Distinguished Engineer from IBM’s World Wide Client Technology Centers with a global focus on client enterprise infrastructures. He is the IBM System and Technology Group’s Chief Architect for Cloud Computing. Prior to joining IBM, Mr. De Gilio worked as a computer and systems analyst for Donaldson, Lufkin and Jenrette where he wrote code and provided connections between the distributed computing community and the mainframe community. Mr. De Gilio joined IBM in 1985 in the mainframe development organization where he wrote and tested code in the development arena. His development efforts focused on uniting cross platform technologies on MVS, OS/2, Windows and multiple UNIX platforms. In 1996 he left the development community to work in the New Technology Center where he helped customers leverage the latest technologies in their mainframe environments. His experience with UNIX, Windows, and mainframe systems allowed him to help customers bridge the gap between the different operational models to bring their company to the World Wide Web. In 1999 Mr. De Gilio left the New Technology Center to build the IBM Design Center, which helps customers architect and design optimized IT Infrastructures. He has worked with customers in the Americas, Europe and Asia showing how to make the most of their IT investments. He was a pioneer in designing infrastructures that featured Linux on the mainframe and has had extensive experience helping clients leverage virtualization in multiple environments. Today his work has been focused on providing enterprise wide cloud solutions to clients who are interested in leveraging cloud computing. His unique approach looks at an enterprises holistic requirements on cloud, uniting the development, operational and business aspects of the cloud deployment model to ensure that a business is looking at all of the implications of implementing the technology. Mr. De Gilio has authored a book on J2EE security as well as a number of whitepapers on Infrastructure design and management. He is a regular presenter at user conferences and a number of IBM sponsored venues. Mr. De Gilio holds a number of patents in the system software, Internet, security and infrastructure management fields.